Modernization and conversion of a traditional 1950’s bungalow in Panochori. 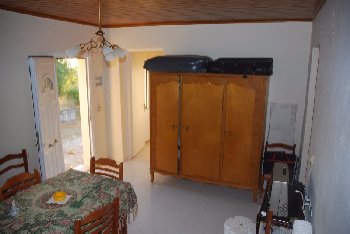 BEFORE: entrance and living room 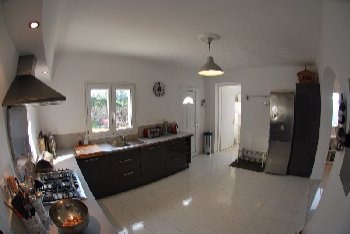 AFTER: modern kitchen with spacious dinning area. An arch was created to join with the lounge 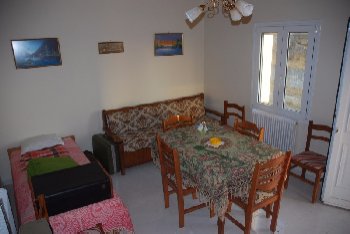 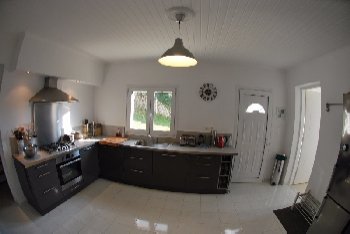 AFTER: ceilling was repainted making the interior brighter 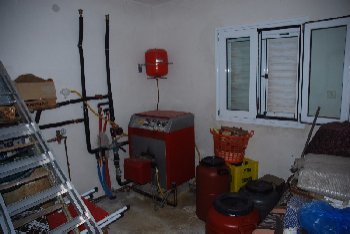 BEFORE: storage area with the boiler of the central heatting 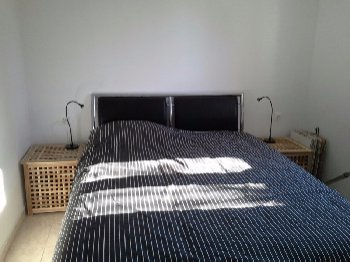 AFTER: this useless area was converted into an extra bedroom 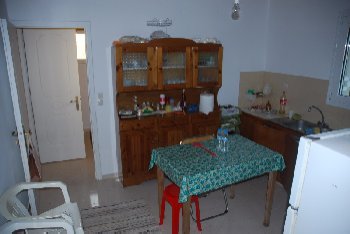 BEFORE: the door was seperating the kitchen from the living room 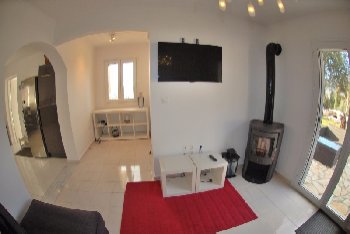 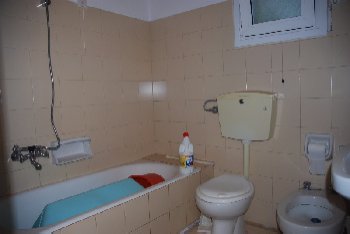 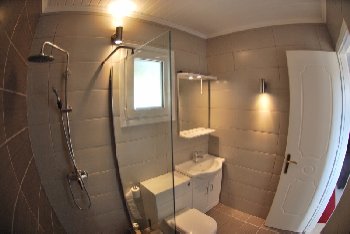 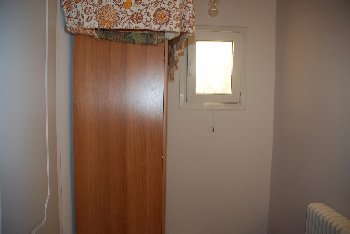 BEFORE: non-used area outside the bathroom 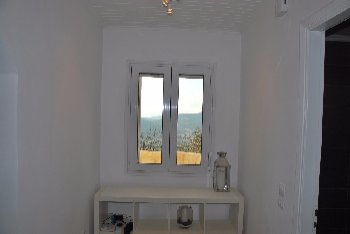 AFTER: the window was replaced by a bigger one making the lounge more radiant 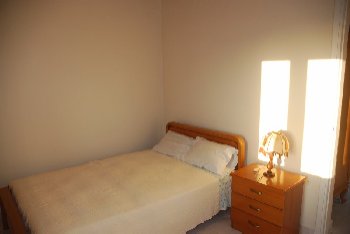 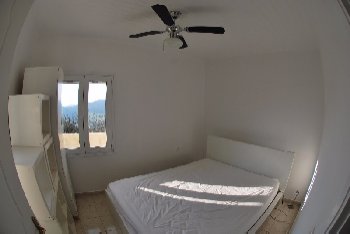 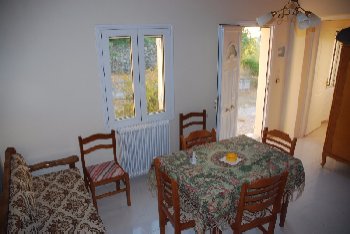 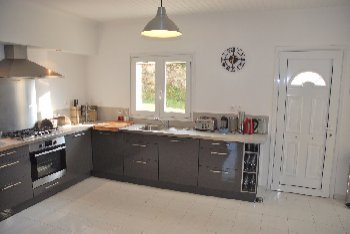 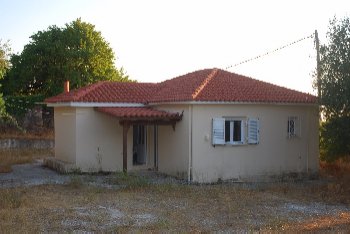 BEFORE: rear side of the house with back door and small window 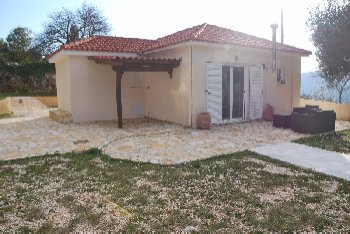 AFTER: door was built with bricks and plastered, while the window was converted to a balcony door leading to the patio 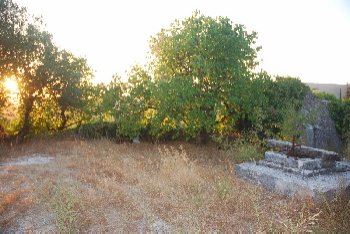 BEFORE: well and old ruins 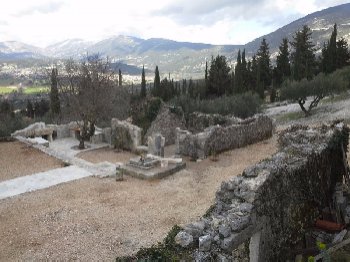 AFTER: BBQ area by the old ruins and the well 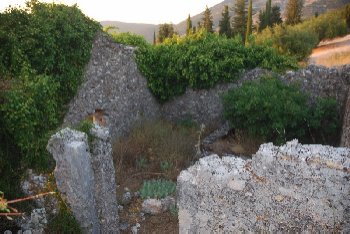 BEFORE: ruins of the old house 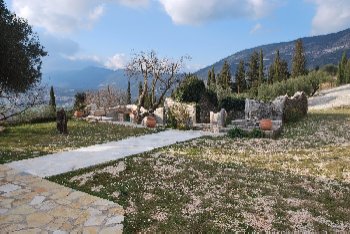 AFTER: the area was cleaned and paved

Modernization and conversion of a traditional 1950’s bungalow in Panochori.

At first glance the new owners would have been forgiven to think that this was a project too far such was the task ahead to convert this original cottage into a two bedroom modern style bungalow with modern appliances and facilities together with kerb appeal.

With the professional advice of the design team at Mantas and some important input from the owners this run down property has been transformed from a sows ear into a beautiful silk purse.

The renovation included new wiring and plumbing to bring it into the 21st century, the installation of a new bathroom and kitchen plus remodeling of the layout to include two bedrooms from the original layout of just one bedroom.

The transformation is really stunning and this is now a fully modern residence.