Transformation of a traditional 1950’s cottage in Plagia 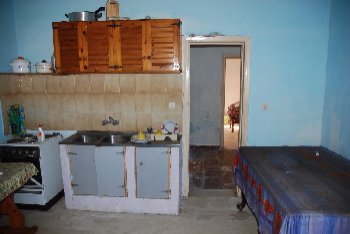 BEFORE: kitchen with door leading to the hall 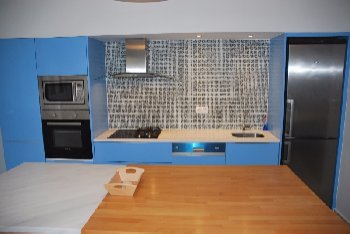 AFTER: fitted electrical appliances and sink, below the granite top 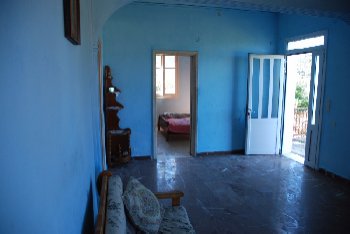 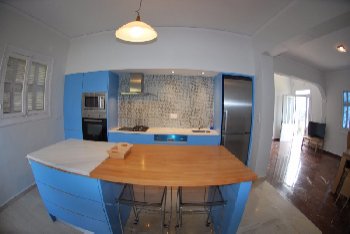 AFTER: door was built with bricks and plastered thus making more space in the kitchen 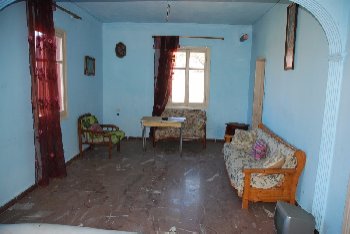 BEFORE: sitting room separated from the kitchen 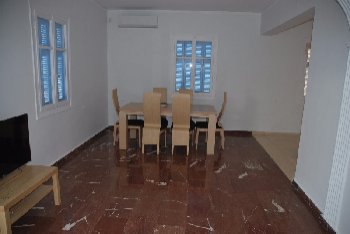 AFTER: the door was converted into a big opening to conect the dinning room with the kitchen 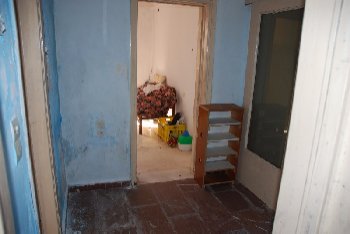 BEFORE: the hall led to the bathroom, the bedroom and the kitchen 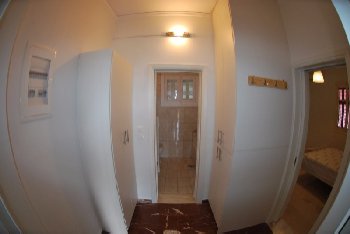 AFTER: the new plan includes wardrobes on the previously non-used areas 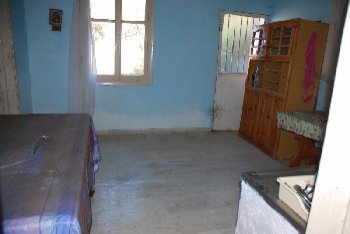 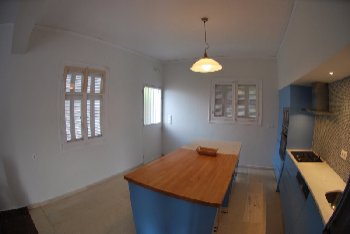 AFTER: the kitchen island fits perfectly in the new spacious kitchen 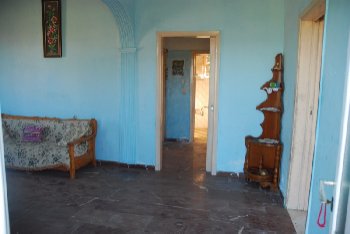 BEFORE: picture taken from the entrance of the property 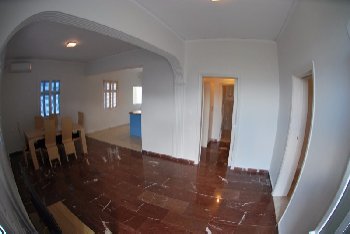 AFTER: the whole house was repainted and the floors were polished 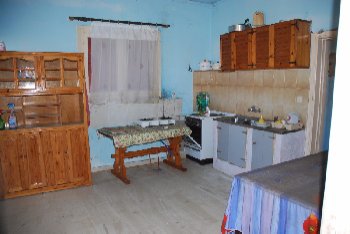 BEFORE: the previous kitchen with the old units that were replaced 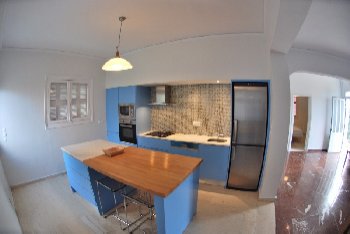 AFTER: with the big opening instead of the door, the house has more natural light 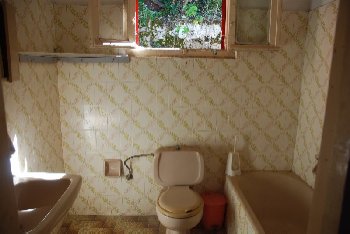 BEFORE: narrow bathroom with old plumbing 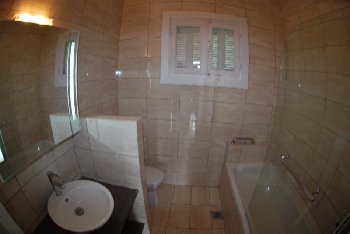 AFTER: new tilles, hand basin and bathtub, as well as new plumbing in this functional modern bathroom 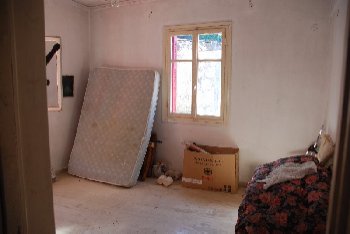 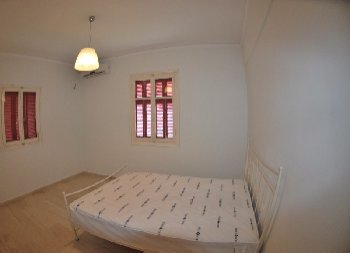 AFTER: the marbles on the floors were polished and all the walls were painted 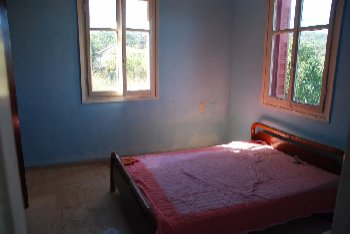 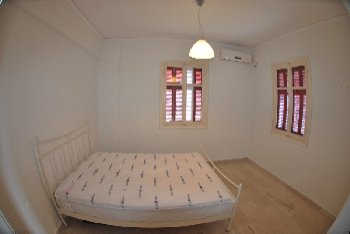 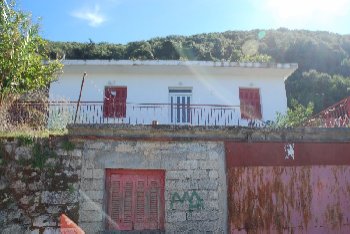 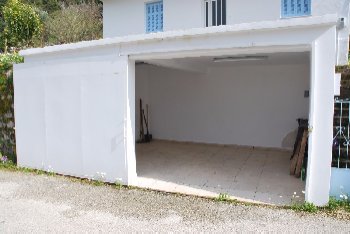 AFTER: tilles were applied in the garage, and it was plastered and painted 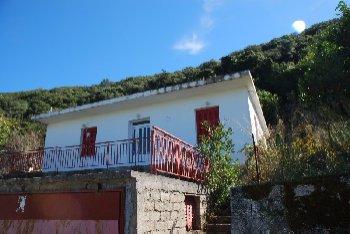 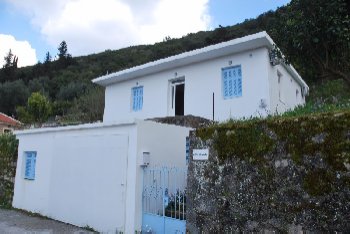 AFTER: all the electrical and plumbing installations were replaced with new

Transformation of a traditional 1950’s cottage in Plagia

At first glance this original cottage built just after the earthquake of 1953 would have conjured up thoughts of “what have we taken on here”, such was the style and layout of the original building.

The new Australian owners had only ever seen pictures of the property on our sales website, but, undeterred, they saw the potential and went ahead and bought the property without ever seeing it in the flesh. Such was their desire to own something old but renovateable.

From their very first visit to see the property they had purchased and a meeting on site with the design team at Mantas, the potential of arriving at a home worth living in with modern facilities was realized and plans were drawn up to turn what started out as a sows ear into a silk purse.

The team at Mantas totally re designed the property layout to incorporate a new kitchen with island, an open plan lounge/dining room with opened up archway and a new and modern style bathroom. New plumbing and electrical wiring was installed to bring the property into the 21st century as far as safety was concerned. The interior of the property was completely re decorated and was the exterior colour changed to a bright white giving the property some kerb appeal whilst still fitting in with its country village image.

The owners decided to retain the original shutters and windows leaving the property with at least a small part of its heritage.