Modernization of 1950’s cottage in Farsa. 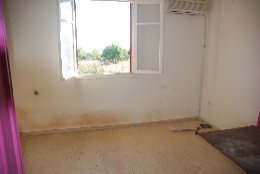 BEFORE: the sitting room in the previous condition 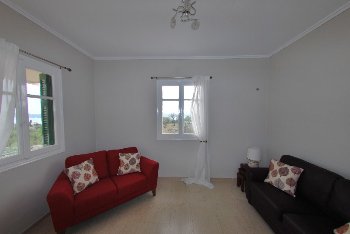 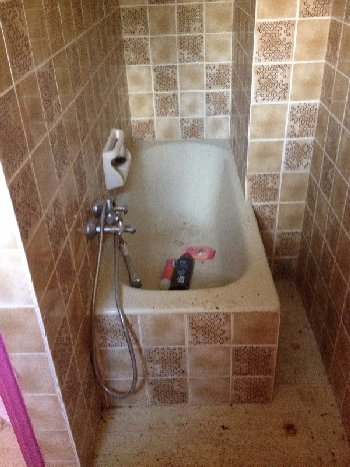 BEFORE: all old tiles were removed and new sanitary ware was installed. Plumbing and sewerage pipes were connected to the septic tank 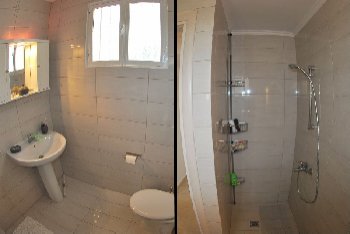 AFTER: new shower was installed and tiled up to the ceiling 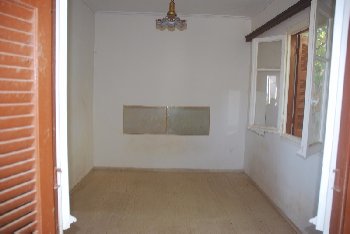 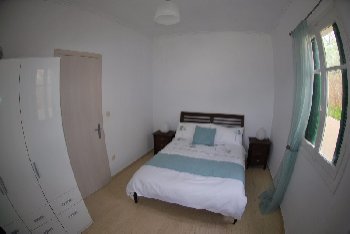 AFTER: free standing wardrobes were added and the walls were painted 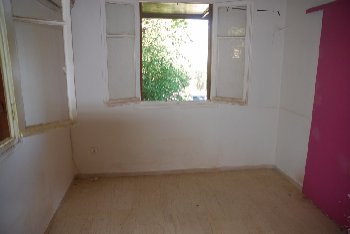 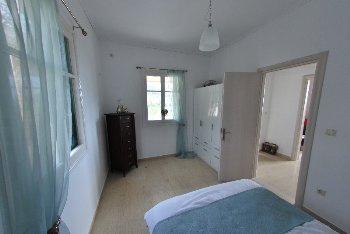 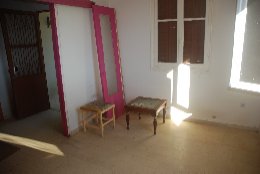 BEFORE: all internal doors were replaced 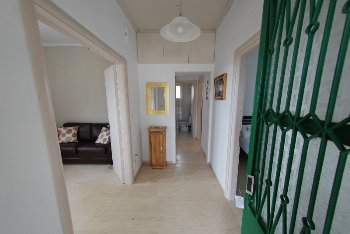 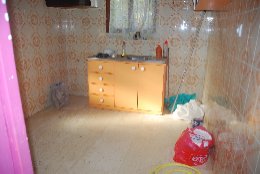 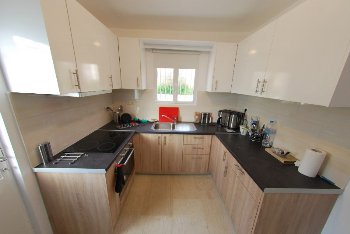 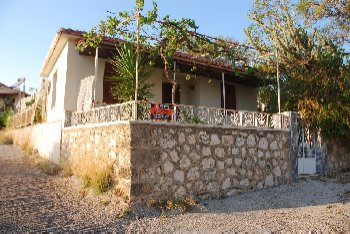 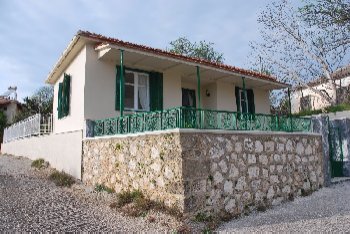 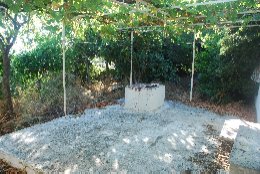 BEFORE: the garden around the well was left unattended for a very long time 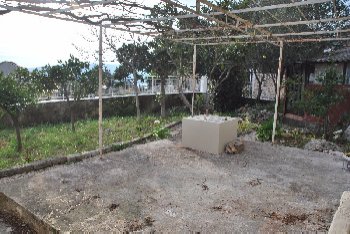 AFTER: after clearing the garden the trees are ready to produce their fresh fruits 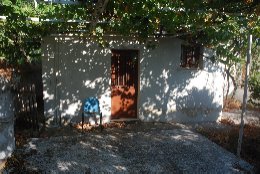 BEFORE: the vine needed to be cared for, the kitchen area, being an extension, had to be insulated to keep the humidity away 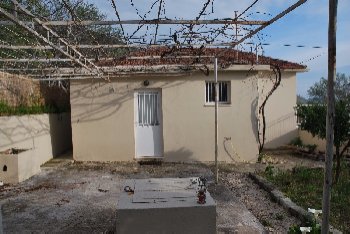 AFTER: the external doors were painted, and the well was connected to the gutters 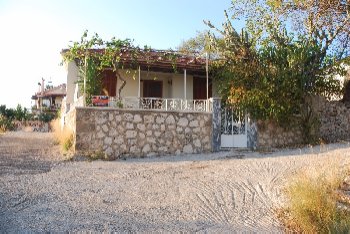 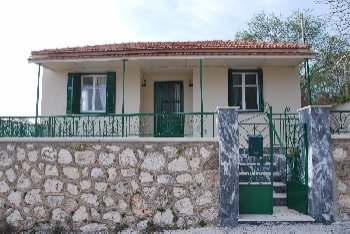 AFTER: the house, doors and windows were repainted

Modernization of 1950’s cottage in Farsa.

From the outset and first viewing of this cottage built after the earthquake the new owners saw the potential to turn the property into a fully modern and functional home.

Together with the design team at Mantas and some input from the new owners the property was redesigned to incorporate a new and modern bathroom with tiling and a new fully fitted kitchen with tiling and new built in appliances.

The owners decided to retain the original windows and shutters giving character to this lovely cottage set in a village location.

The transformation is amazing and the cottage now has some real kerb appeal.